Girls’ schools, despite their overwhelming public marketing message of female empowerment, largely continue to deny girls’ the right to wear shorts and pants to school. While these schools often talk of creating an environment where gender stereotyping is not present, they lay down a tightly controlled rule on what is acceptable female dress.

They perpetuate and reinforce the gender stereotype that girls wear skirts and dresses, and tell girls that they must look a certain way to be valued and worthy. They do this despite the overwhelming evidence that the forced requirement to wear skirts and dresses leads to physical, practical and psychological issues for girls.

Next time you read about how an all-girls’ school is empowering girls, understand that they really mean they are forcing girls to look a certain way despite it harming them.

Little change in choice for girls at all-girls’ schools

Girls’ Uniform Agenda has been writing to all-girls’ schools across Australia for two years, providing them with the evidence of harm caused to girls by this forced uniform requirement. We provide research studies, excerpts from the Australian Human Rights Commission (AHRC), media articles by the South Australian Equal Opportunity Commissioner Dr Niki Vincent, legal advice received from our lawyers and case studies of female school students who want the choice of shorts and pants.

Most recently we heard back from a small number of all-girls’ schools in Victoria letting us know that shorts and pants were either now available or on their way, and we were thrilled to hear it. Each time an all-girls’ school acknowledges that to discriminate against girls in this way is no longer acceptable, we hope the tide is turning and more all-girls’ school will get on board.

But progress in all-girls’ schools across Australia has been frustrating slow. Largely, our advocacy has been ignored.

What is the legal position?

One reason that all-girls’ schools may be dragging their feet is the mistaken belief that they are not discriminating against girls, as boys who are allowed to wear shorts and pants cannot be found in the same school environment. We have heard from parents who had been told this by their all-girls’ school, so we asked our lawyers for their view on this issue. 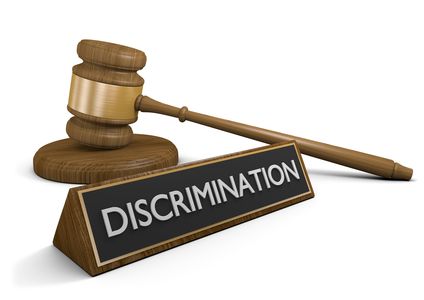 Our lawyers noted that, for discrimination to be found to have occurred, it must be shown that the person is treated less favourably than another person is treated in circumstances that are the same or not materially different. (This clause applies in Western Australia, Queensland, South Australia, New South Wales and the Commonwealth).

In single-sex schools however, there is no male comparison group at the school.  A school could argue that a female student who attends an all-girls’ school is treated equally when compared to other female students in the same school who are also required to wear a skirt or dress.  By doing so they could argue there is no less favourable treatment and therefore no discrimination.

Our lawyers considered this possibility and felt that this argument does not have merit and can be challenged on two grounds.

Firstly, the law does not require that there be an actual comparison group of other students – a hypothetical group is sufficient. One could therefore argue that if a male group of students were at this school, they would not be forced to wear skirts and dresses and would be permitted to wear shorts and pants. 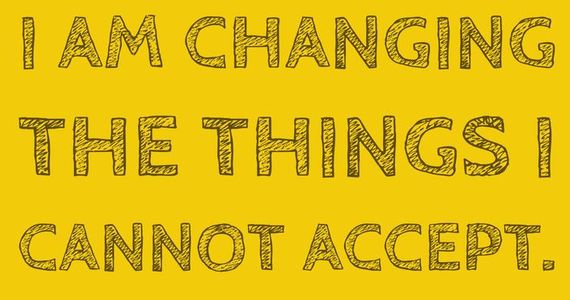 Unfortunately, it seems that the majority of all-girls’ schools are digging in their heels and continuing to discriminate against female students. It’s ironic, as it goes completely against what they argue their mission is all about; female empowerment. We can all see that allowing a girl to choose whether she wants to wear shorts, pants or a skirt to school is where true empowerment, and respect for girls lies.

As all-girls’ schools continue to discriminate against girls, it is up to us, as their parents and advocates, to take our schools to the anti-discrimination commission or board in our state, and demand that they uphold the law. For those parents in NSW, your state provides a blanket exemption to private schools, so you will need to take your complaint to the federal Australian Human Rights Commission.

GUA have worked with a number of families who have gone to the relevant commission or board in their state, and it is powerful to see schools having to change their policies so that female students have the right to choose what they wear to school. Girls and women have been asking for shorts and pants as part of their school uniforms for at least 60 years. It is time to stop asking nicely. Let’s use the laws of this country to hold schools to account, and see justice for our girls finally delivered.